On these pages, we are going to look at men’s fashion trends from the 1700’s to present time. In 50 years segments,   we will look speculatively at the future of men’s fashion going forward. You are invited you to give your opinions, ideas, insights and whatever you would like to see and experience, as is related to men’s fashion. Please make comments in the comment section below.

The 1600 & 1700’s was a time known as the Baroque Period. Everything was dramatically ornate,  and fashion was no exception. Changes in trends and style were drastic by the 1800’s. Fashion elements, still elaborate and striking, particularly in contrast to styles and silhouettes of today. Yes, men’s fashion has changed quite a bit. Let us  See just how much, from the pictures below, as we take a brief look through history.

By the 1700’s a transition has taken place, we can see the beginning of a less gorgeous silhouette taking shape.

As men’s fashion moved into the 1800’s, remnants of present day styles notably quite visible and pleasing to observe. 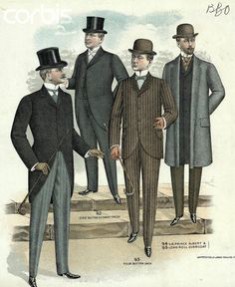 1900’s the turn of the century and the explosion of the industrial revolution. It is from that period that that present day men’s fashion and style had risen, and have changed only in subtle ways, except for the 1960’s and 70’s with the birth of a new generation and when a new social consciousness occurred. 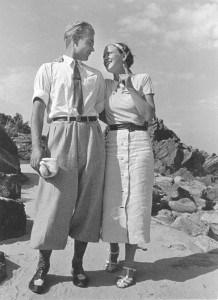 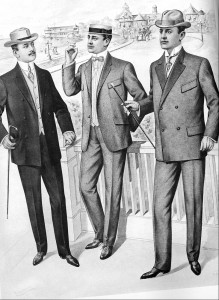 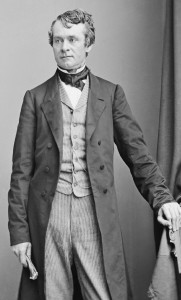 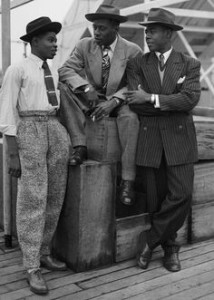 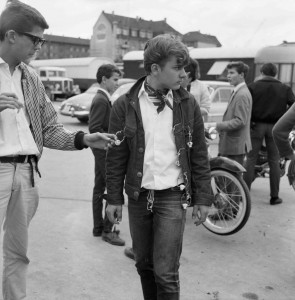 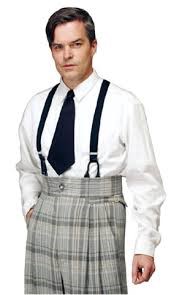 The 60’s and 70’s demonstrates a  stark contrast from the previous decades. A daring move toward color and style variation was strongly emphasized, marking yet another inclination toward change in the expression of men’s style and fashion.  This period was indeed a very expressive time in the world of men’s fashion, but  these trends did not survive much beyond the late 70’s 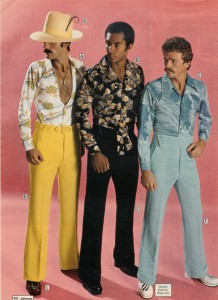 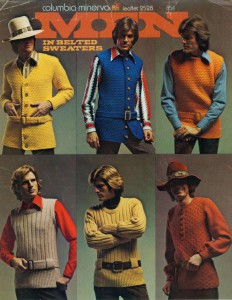 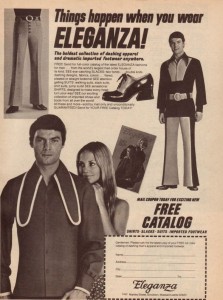 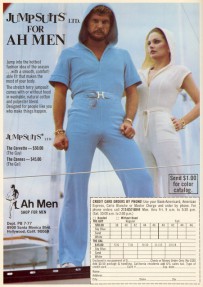 The 80’s and 90″s saw a rapid emergence from the previous two decades. There was a move more toward the suit and tie. By the mid to late 90’s suites were streamlined and distinct, paving the road away from the extreme designs of the 60’s and 70’s to the subdue 80’s –  90’s 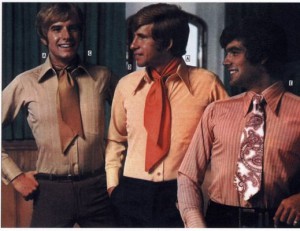 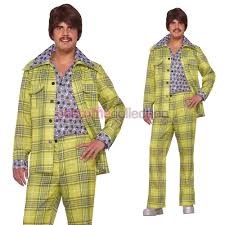 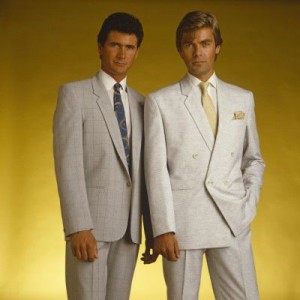 By the time the 2000’s curled around. Men’s fashion was moving toward yet another fashion jump. The silhouettes were in vivid contrast to the past,  two decades, a very casual trend. There seems to be an active desire for comfort, which translates into men putting together garments, which in most cases would need a visit from the fashion law enforcement, for crimes committed against the physical aesthetics and the visual senses.

Since the start of 2000 with the birth and growth of social media and websites, like this. A Man Dressed has opened the information door of men’s fashion and style, and we are now seeing various trends in men’s clothing. There is now huge verity of styles from which to choose. Whether in the casual form or formal. More ideas are shared, and men are now more free to choose expressively. This trend is expected to continue toward very exciting time in the world of men’s fashion. 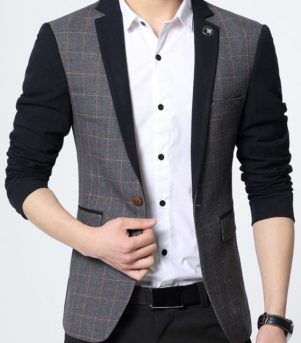 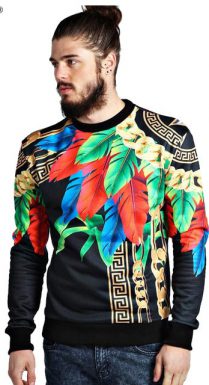 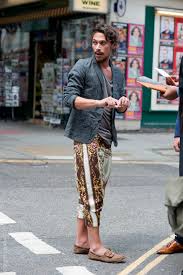 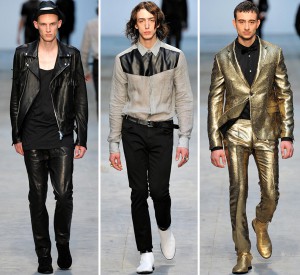 Please tell us what you think and share your experiences and ideas. We are looking forward to hearing from you.